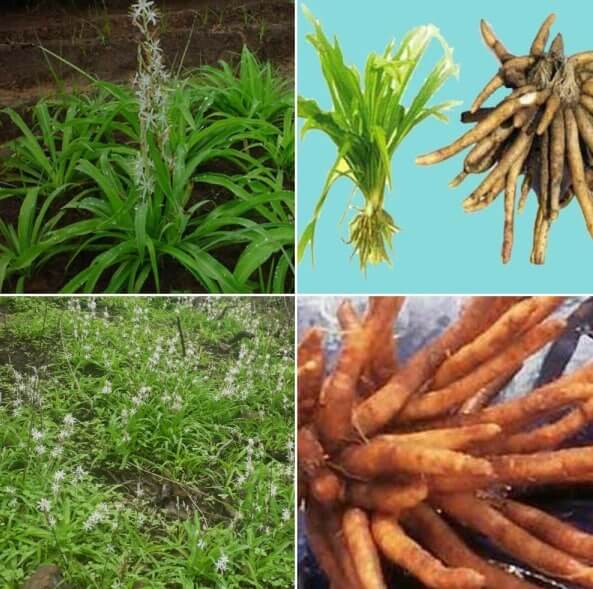 The medicinal property of Safed Musli enhance vitality and immunity to human beings. It also helps in correcting gynaecological disorders. There are many other therapeutic uses of safed musli where dried tubers are used as a curative for pre-natal and post- natal illness, arthritis, restorative and a health tonic etc. It is used in traditional systems of medicine including Ayurveda, Unani, and homeopathy. It is traditionally used for arthritis, cancer, diabetes, boosting vitality, improving sexual performance, and for many other uses.

Chlorophytum borivilianum is now the most commercially exploited species due to its celebrated aphrodisiac as well as immunomodulatory properties. Only in India it has been utilized as a source of medicine and recently, its new found status as the herbal alternative to ‘Viagra’ raised its popularity even among western countries. Nowadays, USA and England are making chips/flakes with the tubers to use it as a nutritious meal.

Of late, there has been tremendous increase in the demand of this plant in Indian and International drug markets, and it is a vital entity of more than hundred herbal drug formulations.

The National Programme on Organic Production (NPOP) of Government of India has defined Organic Farming as a ” holistic system of farm design and management that seeks to create healthy ecosystem which can achieve sustainable productivity without the use of artificial inputs such as chemical pesticides and fertilizers”.This plant species is now a threatened species worldwide due to overharvesting.

The estimated world demand for Safed Musli root is more than 50,000 tons and in India 2500 tons every year, which is much higher than present production. Safed musli is naturally grown in the hilly areas of Gujarat, Rajasthan and Madhya Pradesh. Growing of Safed Musli elsewhere in India has not been found productive and economically viable.

VARIOUS PHOTOGRAPHS OF PLANTS, ROOTS ACTUALLY TAKEN FROM FIELD BY OUR EXPERT MEMBER DR. SAMIR HALDER, GIVEN BELOW: 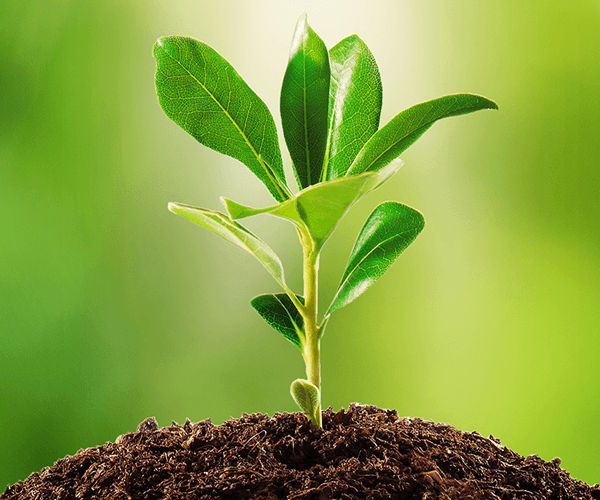 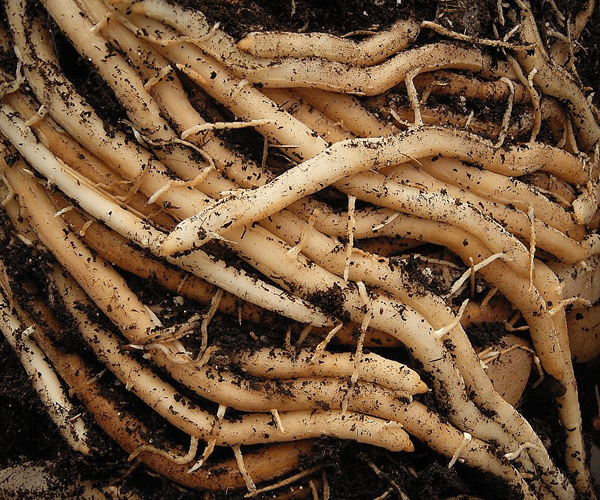 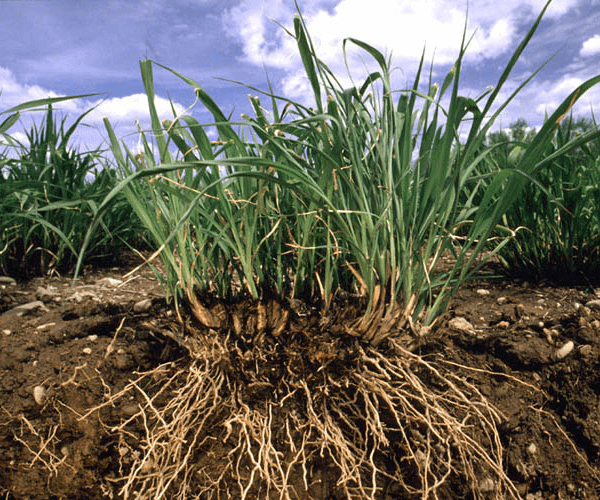 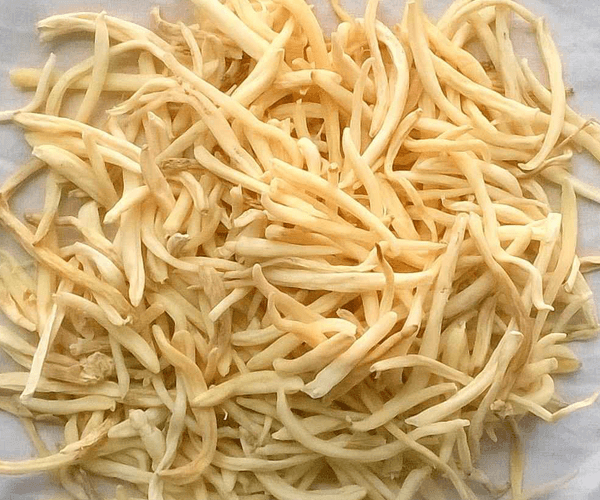 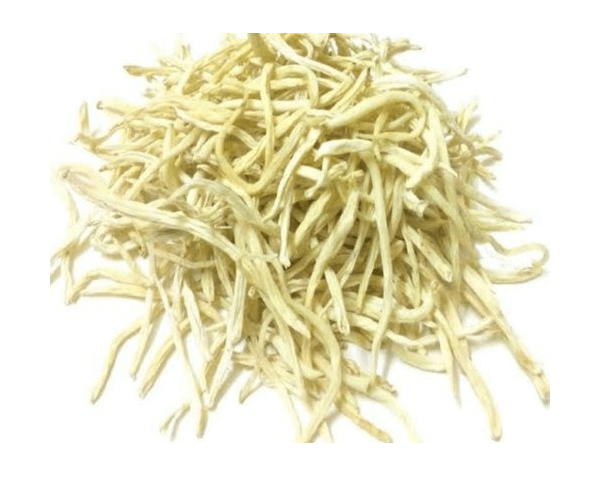 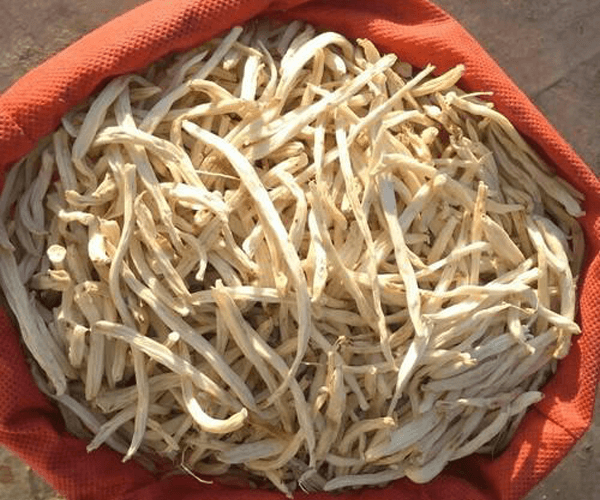 We proudly claim that Dr. Samir, Halder, the expert on Safed Musli (his research paper “Investigation on chemical-induced modulation of growth, metabolism, phytochemistry and productivity of safed musli (Chlorophytum borivilianum sant. Et. Fernand.): A high value medicinal plant.” is our backbone for this product.

We have also made a interesting video covering all the aspects of farming on Safed Musli, as well as processing of roots. We are giving below the link of our video posted in YouTube for the purpose of enriching the knowledge of viewers. Additionally we are posting detailed research paper of Dr. Samir Halder in our blog section in our website.